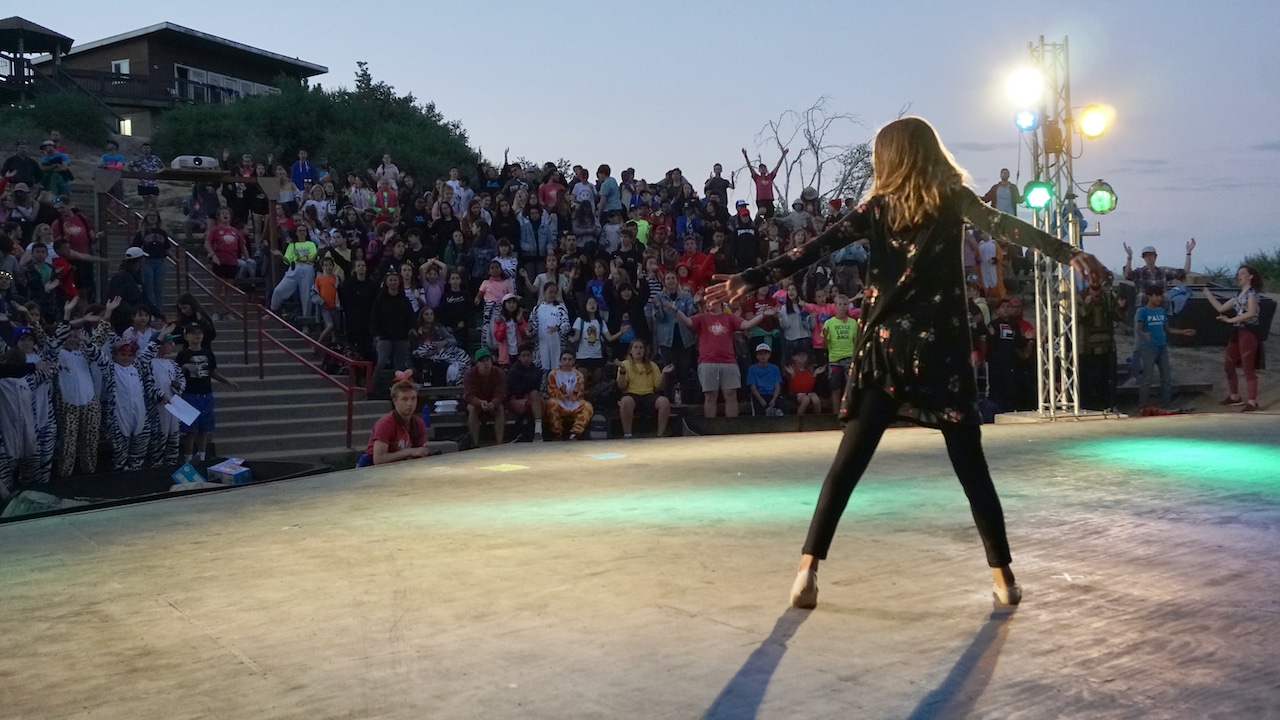 Are you worried about not knowing the latest dance moves for your summer dance camp talent show? Are you afraid that your moves are out of fashion?

Don’t be! We’ve got you covered with five new dance moves that you can include in your choreography to perform in front of your peers. Master them, and you’ll be on your way to earning the respect of the other campers and winning the talent show.

Keep reading to learn more about some of the most popular dance moves that have been created recently and get some tips on how to do them.

Based on his appearances in other music videos that have a strong focus on the dance moves, TisaKorean loves dancing. He used that passion to come up with the slightly ridiculous but memorable song “The Mop” which features a dance move with the same name.

This dance move is simple to do and easy to learn which is part of why it’s so quickly become such a popular move. Although we don’t recommend actually trying to mop any floors this way, it’s interesting to see such a fun dance inspired by a mundane task.

To perform The Mop, follow the directions in the chorus of the song. Start with your left hand, then place your right hand on top. From there, bend your knees and pump your hands up and down and from side to side as though you’re mopping. Or maybe getting a mop wet.

There are a lot of other fun moves the rapper came up with for his video which you can also learn to put together a fun performance for the talent show.

At the moment, “Bop on Broadway” is nothing more than a short video put out by rapper DaBabby, but the full music video should be released soon along with the song.

Despite it being incomplete, these moves have already taken the internet by storm. While there are a number of them, they’re fairly simple and would be great to learn and perform for a talent show, especially if you can get a whole group together.

The video can be a bit confusing since there are quite a few people moving in and out of the frame, but it’s a one-take video. That makes it easier to see all of the dance moves without any cuts to other scenes like what happens in most music videos.

If you really want to impress the audience, you can even work on replicating the smooth moves of the well-known dance group the Jabbawockeez that appear at the end. 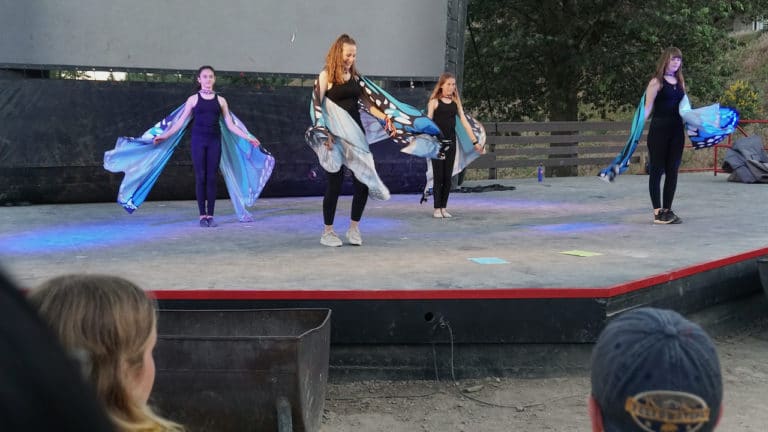 Although some people were disappointed with the repetitive lyrics of Justin Bieber’s latest video as he returned to the spotlight, we can’t help but appreciate the new dance moves that this song brought to the world.

There aren’t a lot of dance moves in the actual video, but that didn’t stop people from all across the internet from taking what there was and adding to it. Justin Bieber himself has even posted some of these videos to his social media accounts, making it obvious they have his approval.

The smooth beat and cool sounds of this R&B adjacent pop song make it ideal for creating an amazing dance routine to, so you can easily come up with your own moves inspired by the video or your own take on it.

Since the pop star is sitting down in most of the video yet still manages to pull off some sweet moves, you can try something similar or take the liberty to be even more creative in coming up with “Yummy-inspired” moves.

This is another move from a song and music video that hasn’t come out yet, but we’re excited about it because of how epic the teaser is. FreSH X Reckless is a group made up of four rappers: Deelo, Mel, T Daddie, and Tee.

At the beginning of a teaser they uploaded to Instagram, all four rappers hook elbows and lean backward until their backs are parallel to the floor. It’s an incredible move that will take some work and some friends to pull off. However, if you can do it, it’s certain to get the attention of everyone at the talent show.

It’s hard to tell from the video exactly how they pull off this move, but it certainly involves a lot of teamwork and mutual trust. If you want to give it a try, grab a couple of friends and watch the video a few times to figure it out. 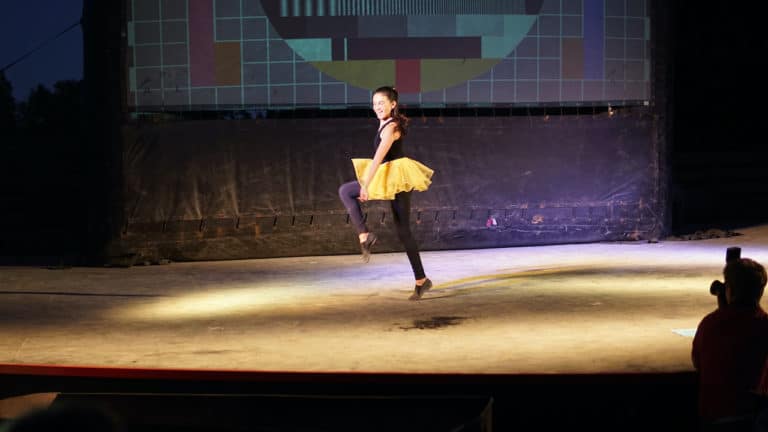 Last but certainly not least is the Futsal Shuffle. Rapper Lil Uzi Vert was inspired by the game of soccer when he created this song and dance move. On Twitter, he declared, “The Futsal Shuffle will take over 2020.” It’s simple and easy so we have no doubt that he’s right.

There are a variety of other moves you can see in the music video so it’ll be easy to put together a varied routine for a talent show. This makes it a great option for performing either as a solo act or with a group.

Now you know five of the newest dance moves for your summer dance camp talent show. As you can see, they’re easy to learn if you’re willing to put in some time and work to practice them.

If you haven’t already, be sure to enroll today at Pali Adventures. Spots for all of our specialty camps fill up quickly so you’ll want to get in as soon as possible to make sure you don’t miss out on showing off your new moves in our talent show!