Caring and hardworking, our leadership team combines many years of camp experience to lay a solid foundation for our program. Our directors are extremely dedicated, spending the whole year planning an awesome summer, then working incredibly long hours during the summer season to take care of all the daily details of camp. They are also very accessible – waiting just on the other end of the phone and happy to talk to you at length regarding your child or any questions you may have about camp. 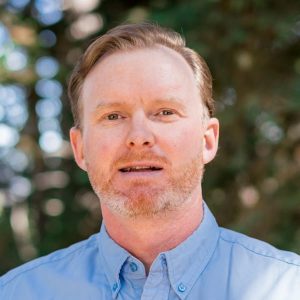 Hailing from Australia, Hamms joined the Pali family in 2007 as a Secret Agent counselor. Originally a high school teacher, Hamms has made camp his career and has been Pali’s director since 2014. Hamms has seen the camp double in size during his time at Pali and endeavors to ensure the best possible camp experience for campers, staff and parents alike. 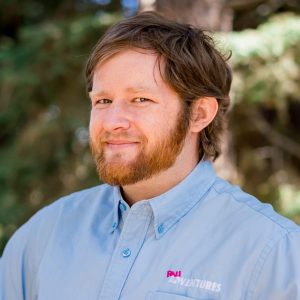 A lifelong camper, counselor and camp advocate, Snacks joined the Pali Adventures team in 2015 and became a permanent member of the leadership team in 2016. Originally from Florida, Snacks swapped the east coast for the west in 2014 when he joined Pali’s Outdoor Education staff and has never looked back. 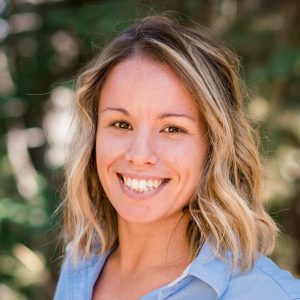 A native of England, Tuppence started her Pali career in 2009, working primarily with the Girl Power specialty. A qualified physical therapist in the UK, Tupp crossed the pond to join the Pali family permanently in 2016 and was promoted to the year-round leadership team in 2017.