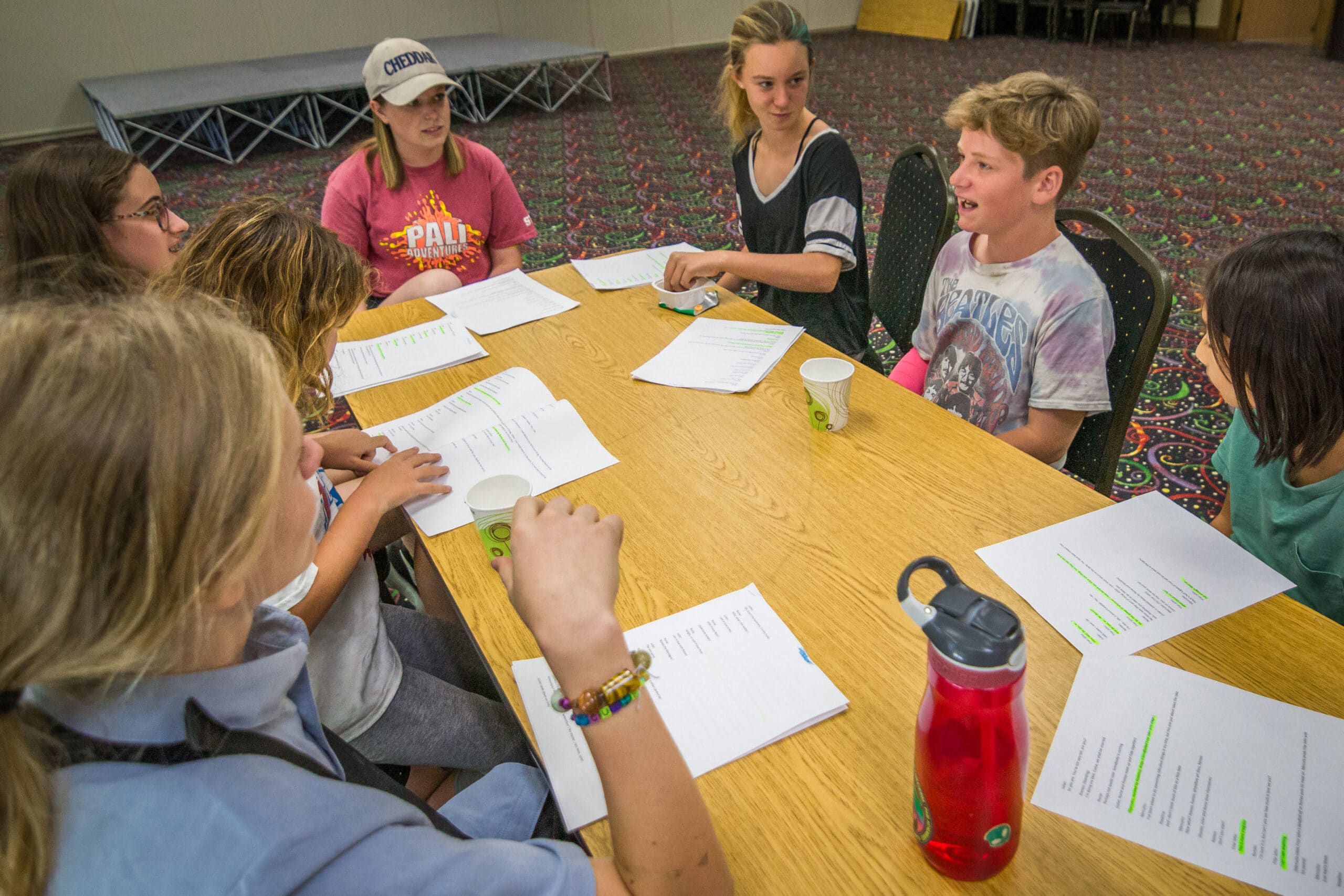 The best way to learn how to act is to do it alongside a group of friends. Pali Adventures Acting Camp gives kids a place to become the actor they’ve always wanted to be while they also make life-long friends

During each week-long session, campers will spend their mornings together learning acting techniques designed by masters of the business. They’ll get the chance to use their new skills through fun activities and acting games. There’s also things like Mimic Mania—a nighttime group activity where campers impersonate their favorite rock or pop band. It’s the perfect way to practice what they’ve learned.

Here’s some more of the exciting activities your actor will do with their new friends during Acting Camp.

Actors need to be able to perform their dialog so that it doesn’t sound like they’re just reading a script. Working in groups, campers can give each other good feedback about the way they’re delivering a play’s dialog. 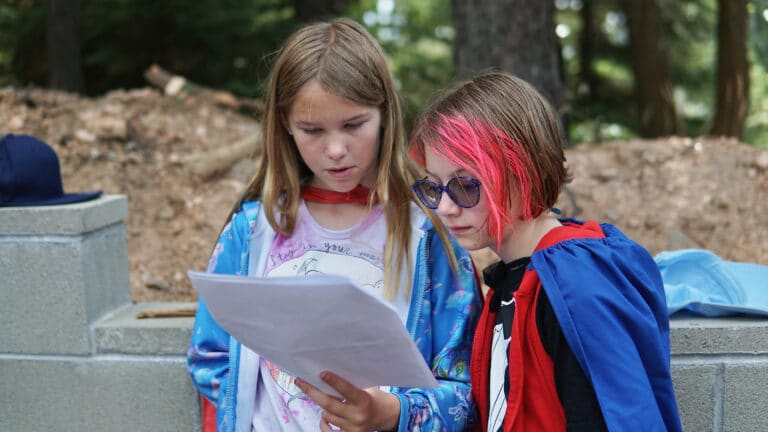 These are some of the skills they’ll learn in order to make sure they deliver a solid performance no matter what dialog they’re performing.

Campers consider improv games one of the most fun activities at Acting Camp. They’re a silly way to learn how to really listen to fellow actors without the stress of memorizing dialog. It’s also good training to be able to handle any forgotten lines or missed cues during stage performances.

Throughout the week, actors will write, rehearse, and perform their own skits. This gives them a chance to experience what it’s like to go through the entire process of creating a play. They will learn to really appreciate how much work goes into every production.

These original skits are also one of the highlights of the Pali Showcase. The Showcase is put on every Friday night at camp so performers can show off what they’ve learned during their session. Acting Camp participants will also help the Film Camp kids to complete short films that’ll premiere during the Showcase. 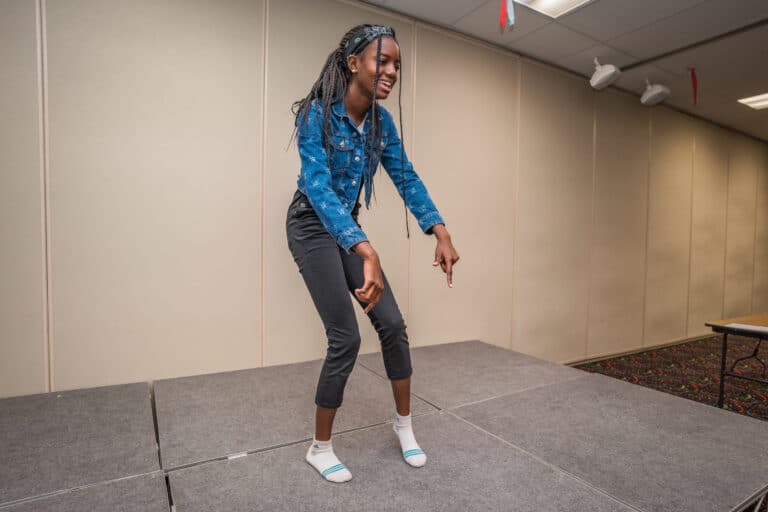 For actors who want to be triple-threats (acting, singing, and dancing), they get to flex their skills by rehearsing and performing songs from popular Broadway shows.

Learning new styles of theater, like Broadway, makes for well-rounded actors. Actors who can adjust to any style are in high demand.

Campers Having Fun Together

To make sure that your young actors don’t burn out, Pali Adventures gives them the afternoons off from classes and rehearsals.

There are over seventy different electives for them to choose from, including:

From the time they wake to the time they go to bed, campers are encouraged to have fun. That includes silly things like singing during mealtimes.

Pali Adventures Acting Camp is all about making learning as fun as possible. Kids who go through the program together become good friends for years to come. Sometimes they even plan to go through the same session together the following year.

Contact us today to learn more about all the fun at Acting Camp!