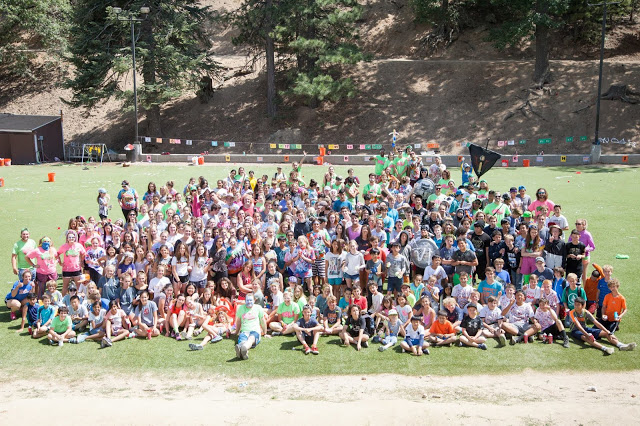 We hear it all the time – “What’s with these young people?” In this day in age it’s becoming more difficult for kids to untether from electronic devices. Outside of Pali Adventures Summer Camp, a study by Kampground of America, “83 percent of campers say they bring their cellphone while camping and 70 percent go online at some point during their trip.” That’s why Pali has adapted a ‘No Cell Phone Policy’ so our campers can make a healthier and happier YOU and #optoutside. 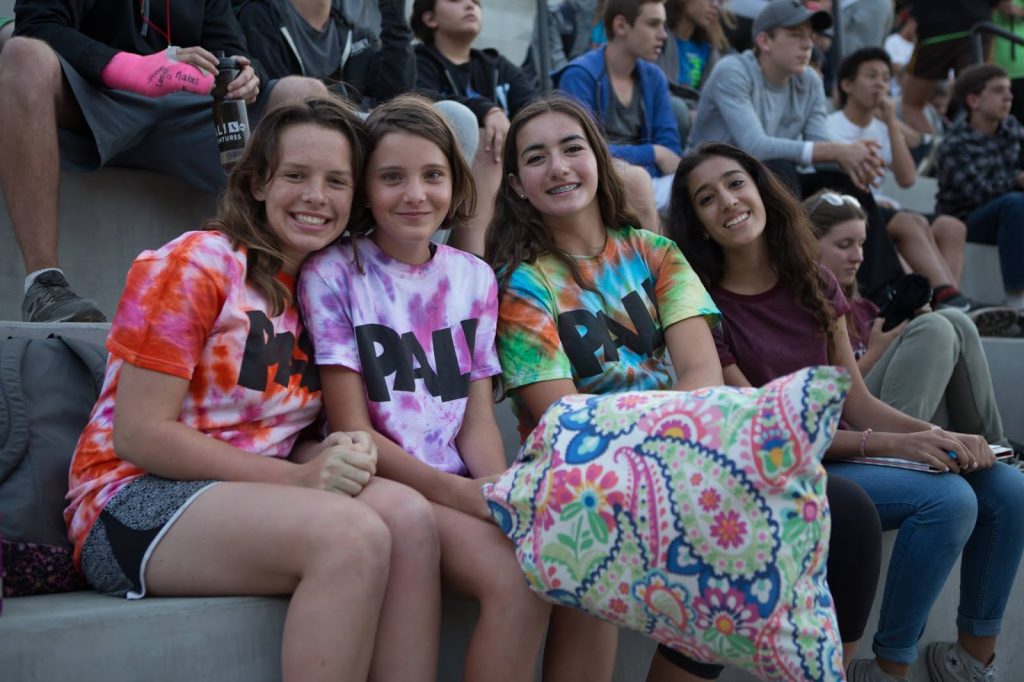 Since the turn of the 21st century we have adapted “the 3 R’s” of the educational system, hard skills, memorizing dates, formulas and vocab words, but the world has changed. In an article by Andy Pritikin, “Summer Camp for Kids – Now More Than Ever!” He goes onto say, “Well folks, this is the generation we have fostered. Technology snuck up on us, we gave them all participation trophies, and now we have to work alongside of them for the rest of our lives.”

It is becoming more prevalent that job market for the younger generation is becoming increasingly complex. According to 21st Century Learning(p21.org), “…it’s the lack of Soft Skills of the entering workforce.”

Where do our kids obtain these certain type of skills? Think back in time to a more care-free environment, without so much distraction from technology. Where speaking face to face, spending time outdoors and away from fostering parents, was the norm. Where else than at SUMMER CAMP!

Is there a place where your kids can obtain out-of-school learning and enjoy doing it, as well become a contributing member of society as they continue to grow and adapt to the ever changing world.