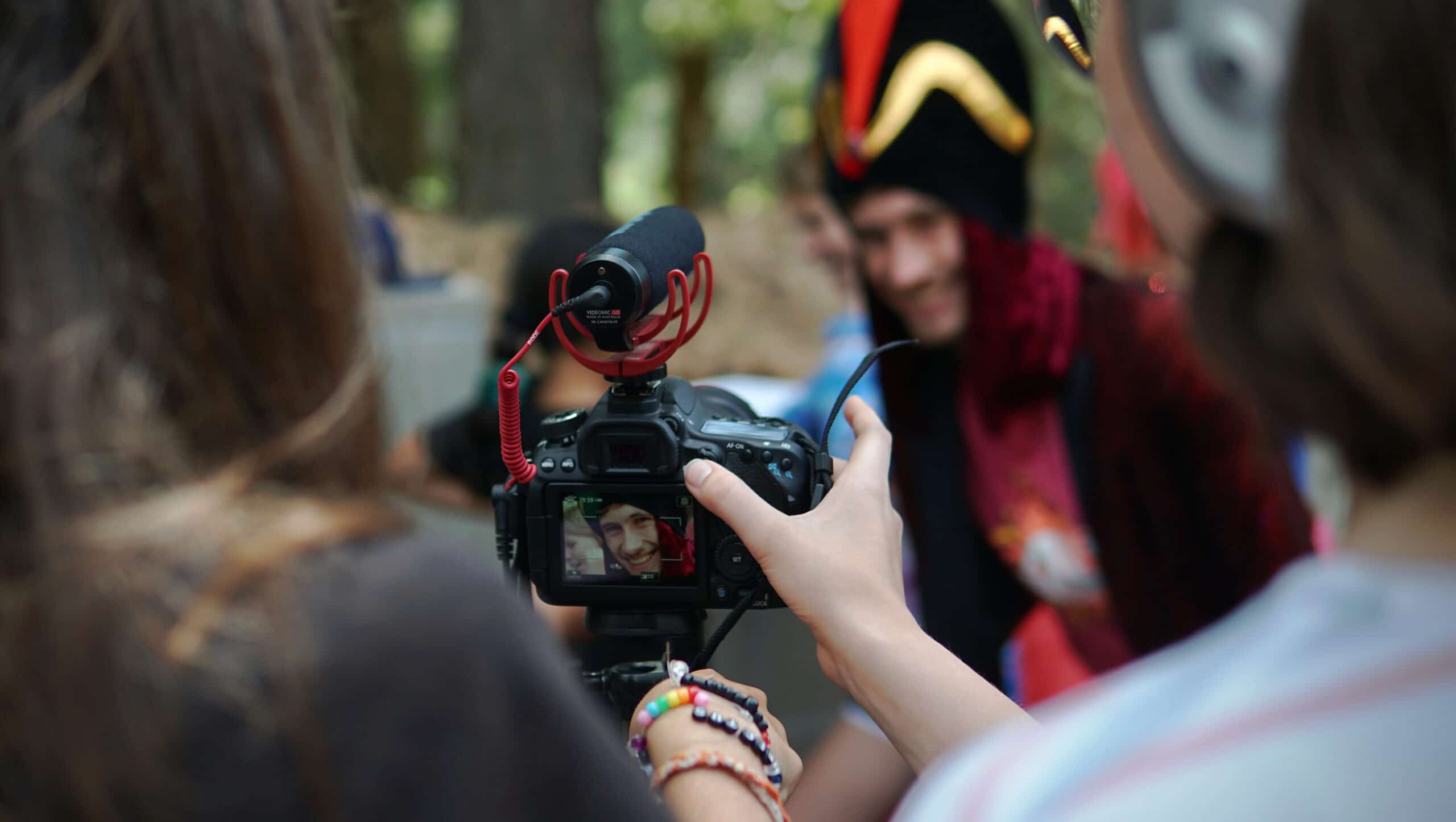 So you’re new to the acting business. Will you focus on stage acting or film acting?

“Aren’t they the same thing? Acting is acting.

At its core, this is true. All the major acting techniques can easily work for stage and screen. But technique isn’t the only important part of acting.

Acting summer camp at Pali Adventures takes young actors from the basics—learning all the techniques they’ll need—to producing both stage and film performances. Understanding what it takes to succeed in both will create well-rounded actors.

Here’s a quick primer on the differences between film and stage acting. 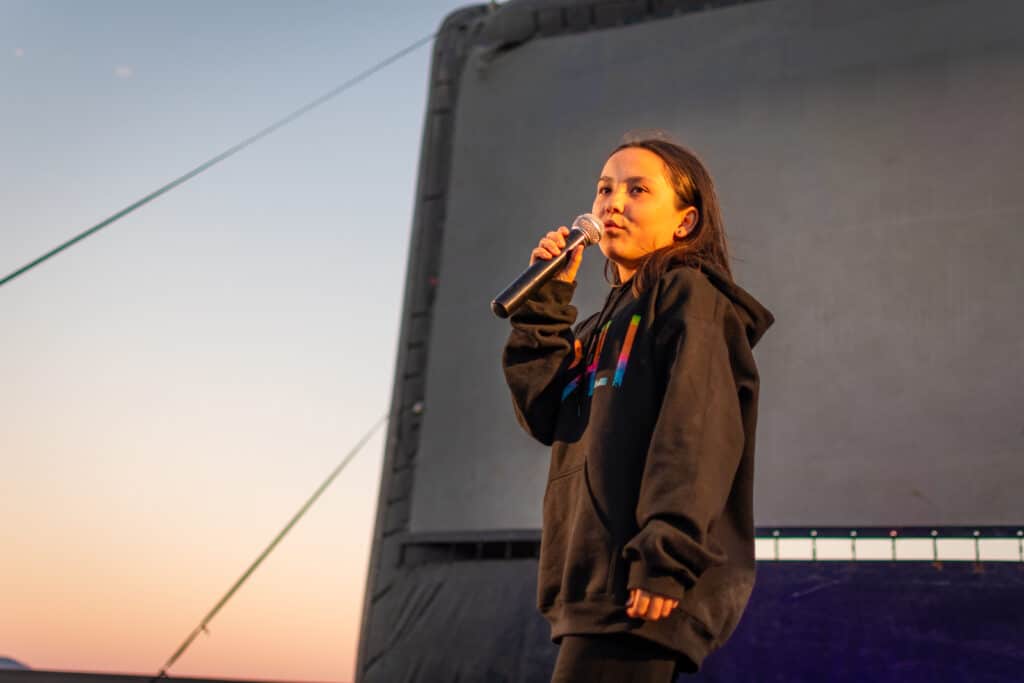 Projecting – Actors need to be able to make themselves seen and heard no matter what. In a huge theater, they’ll have to work extra hard to make sure they reach the audience in the back row.

No Second Chances – Once the curtain lifts, the audience can see and hear everything. You won’t get do-overs. If someone misses a cue or a line, they’ll be able to tell.

Quick Thinkers – Because there’s no second chances, stage actors need to be able to think quickly in order to hide any mistakes as best as possible.

Reading the Audience – An important part of stage acting is pacing. Actors use pauses in their dialog to give the audience a chance to laugh, feel the impact of an emotional revelation, or to build tension.

Moving on the Stage – In order to survive rehearsals, actors need to learn the terminology for the different parts of the stage. Otherwise blocking—stage directions given by the director—will be a giant, confusing headache. Another part of this is learning how to cheat out so your facial expressions and dialog are visible.

Memorization – Actors will need to be able to remember not only the entire play, but also their blocking and whatever notes the director gave them during rehearsals.

Order of Events – Unlike film, a stage actor’s performance always happens in the order the play was written.

Using Your Eyes – One of the most common ways film and TV shows a character’s emotion is to use a close-up shot. If the actor can’t put their character’s feeling into their eyes, the audience won’t understand what’s going on inside their head.

Do-Overs – Film acting is way more forgiving when it comes to mistakes—but don’t push your luck, too many goofs and you can be replaced. Directors normally want more than one take on a scene, anyway, to give the editor more to work with in post-production. Sometimes even with ten good takes on-hand, actors still need to come in to re-record their dialog because it’s slurred or an outside noise interfered.

Being Adaptable – A lot of things about film acting happens on the spot. You’ll have to be able to quickly apply whatever notes a director gives during filming. Sometimes script changes happen overnight, meaning actors need to memorize the new script and blocking in hours instead of weeks.

A Team Player – Film acting has a huge community of people who ultimately help the actor decide how they’ll portray a character. From the producer and director, down to the makeup and hair team, actors need to be able to not only get along with everyone, but also absorb the information they’re giving about the project. 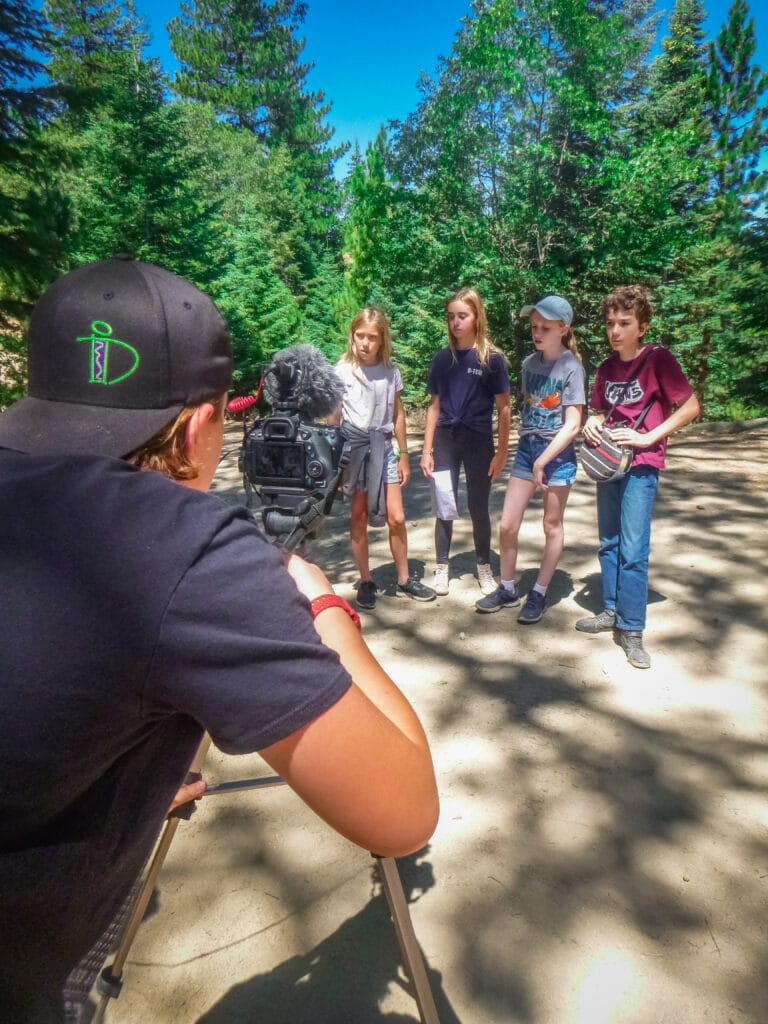 Patience – Film actors spend a lot of time waiting for the production crew to do their thing. It starts with sitting in the makeup chair, which can sometimes take up to four hours. Then there’s hair and wardrobe to get through. By the time they’re ready, the set may not be ready for them. Lighting must be adjusted. Props and furniture need to be put in the proper place. Sometimes the weather prevents production from starting on time. Even if you do get to go to set, they may need to stop and fix something else between takes. If you can’t master the art of waiting, film acting isn’t the place for you. “Hurry up and wait,” is the unofficial motto of screen actors everywhere.

Out of Order – If observed from the outside, the process of making a movie doesn’t feel like they’re making anything coherent at all. Scenes are very rarely filmed in the order they’re written. It could be because a location isn’t available until a certain time, or the weather won’t be right for a certain scene. There’s countless reasons, but it means that actors need to be able to shift emotions quickly. You could go from filming a character’s death scene in the morning to filming their birthday party after lunch.

There are some differences when it comes to auditions. Namely, how many people may be in the room with you and how they react to your audition.

Theatrical productions, especially musicals, might have a ton of people in the room to make sure you can do everything they need for the role. Film auditions might have a casting agent and a few others, but your focus should be on the camera, anyway. Television auditions for established shows might include only one or two other people and a camera.

No matter what, you should have your lines as memorized as possible. No one can see your real skill if your eyes are stuck on your script.

Learn More About Film vs Stage Acting at Acting Camp

Pali Adventures wants to make sure young actors learn everything they need to be successful in the industry, no matter what projects they work on.

We also want to make sure they still have fun during summer camp. We have over seventy electives for them to choose from every afternoon.

Ready to enroll in Acting summer camp?  Contact us now.