The History of Summer Camps and Camping at Pali Adventures 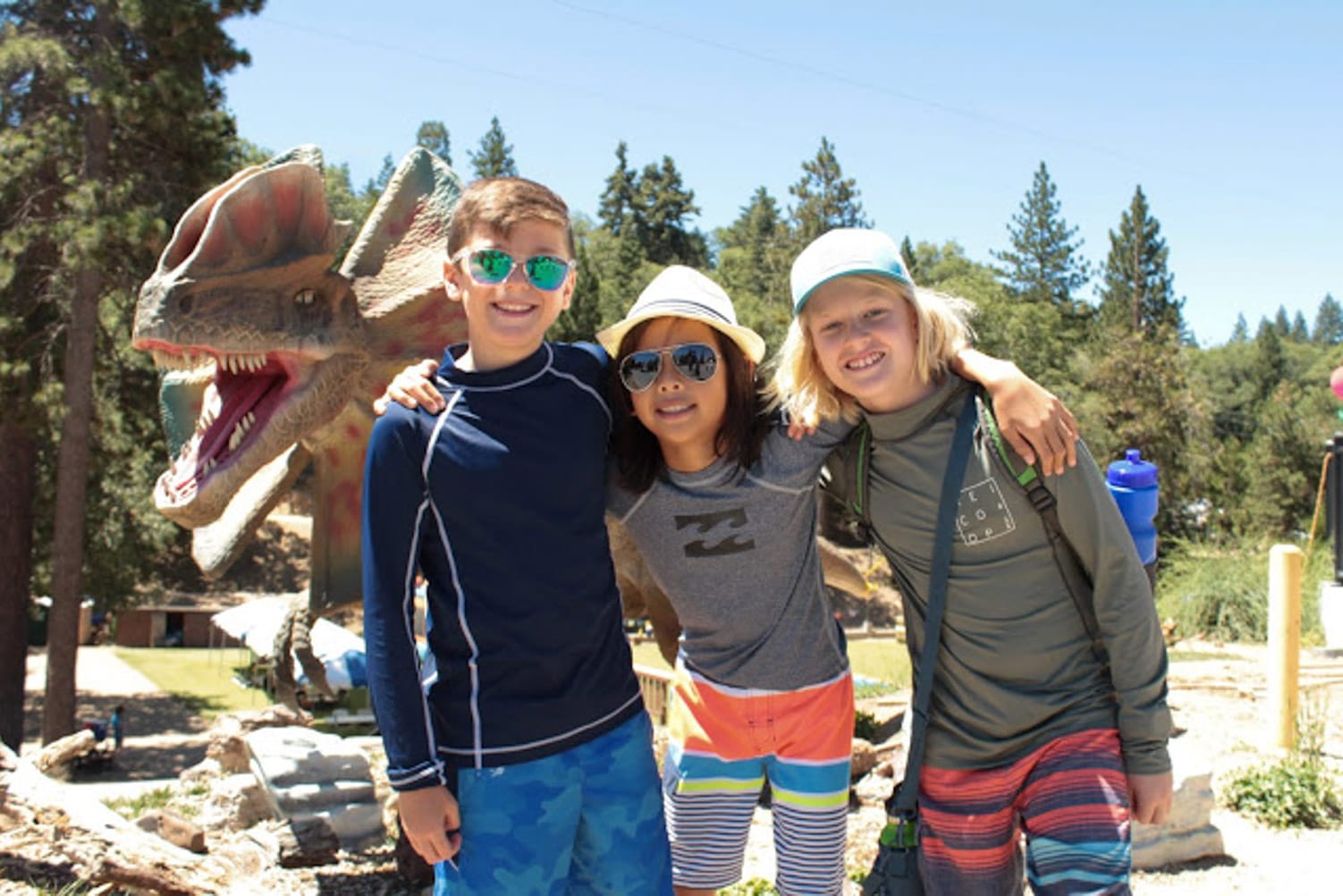 History of Summer Camps: A Tradition of Fun For Over 100 Years

The first summer camps began in the 1870s and 80s for kids to escape the urban modern life of the industrial revolution. It gave kids the chance to spend time in nature, away from the dusty streets and smog of cities. By 1918, more than 1,000 summer camps had sprung up across the country to nurture the need for fresh air and playtime outdoors. SLATE.COM writes that the first summer camps were planned by Scout leaders, teachers, play directors, librarians, doctors, and city planners. Because these professionals could articulate their understanding of children’s needs, “they helped invent modern childhood.”

As time passed, the purpose behind summer camps began to transform: camps began to function not only as a way to escape the urban life, but also as a way to socialize kids to better function within school and an urban life. Camps have come to focus on the benefits of the outdoors in addition to the values of teamwork and independence. Today, thanks to the history of camping, summer camps serve to invite kids back into nature while at the same time helping them to make connections outside of school and to learn to function away from family spheres.

Pali Adventures was founded in 1990 by Andy Wexler. Wexler had grown up going to summer camps around Los Angeles, but believed that he could run a summer camp that was more fun and educational. At age nineteen, he began his own Trip and Travel day camp. At his camp, parents dropped their kids in the morning, Wexler led a fun and exciting adventure, and then they went home at the end of the day.

As the years went on, Pali Camp became more and more popular amongst kids in the LA area. Between 1997 and 1998, Andy began looking for facilities to host his summer camp. By 1999, it was the largest camp in Los Angeles. It was at this point that Andy founded the O-Ongo campsite, bought Pali Mountain, and moved the camp to Running Springs, California.

How Pali Has Grown Through the Years

With the help of the history of summer camps, Pali has since transformed into the expansive summer project known as Pali Adventures. Today, each camp program is different. This gives kids the opportunity to make their own decisions without as much influence from parents. The depth of all of our specialty programs gives kids a chance to have experiences that they will remember for the rest of their lives.

The quality of programs that Pali Adventures now offers is unique and extremely broad. Each year, the camp improves, as Andy is constantly investing time and resources to make it the best camp ever. Kids have always had the freedom to choose which activities they want to participate in. In the camp’s early days, kids would just walk to the activity on the field that they wanted to play. Now, kids choose between 70 activities every day with the help of Touchscreen Technology.

How Pali Adventures’ Growth Has Manifested

Most camps have a single photographer who tries to capture all of the camp fun for parents to enjoy at home. Pali Adventures has a team of dedicated staff photographers and videographers who take more than 600 photos every day, in addition to a video of every camp session. Food is cooked from scratch every day by our staff of chefs, and our touch screen program allows kids to work with technology in order to choose the fun activities that they want to participate in. Our staff to camper ratio is 1:3 to ensure that all campers get the attention and care that they need in order to have an amazing camp experience.

What started as a small day camp in the Pacific Palisades has grown into one of the top adventure camps in the country. Today, Pali Adventures accommodates over 400 campers. With the intentions of the summer camp legacy and history of camping in mind, Pali Adventures strives to offer kids amazing summer experiences and memories to last a lifetime.