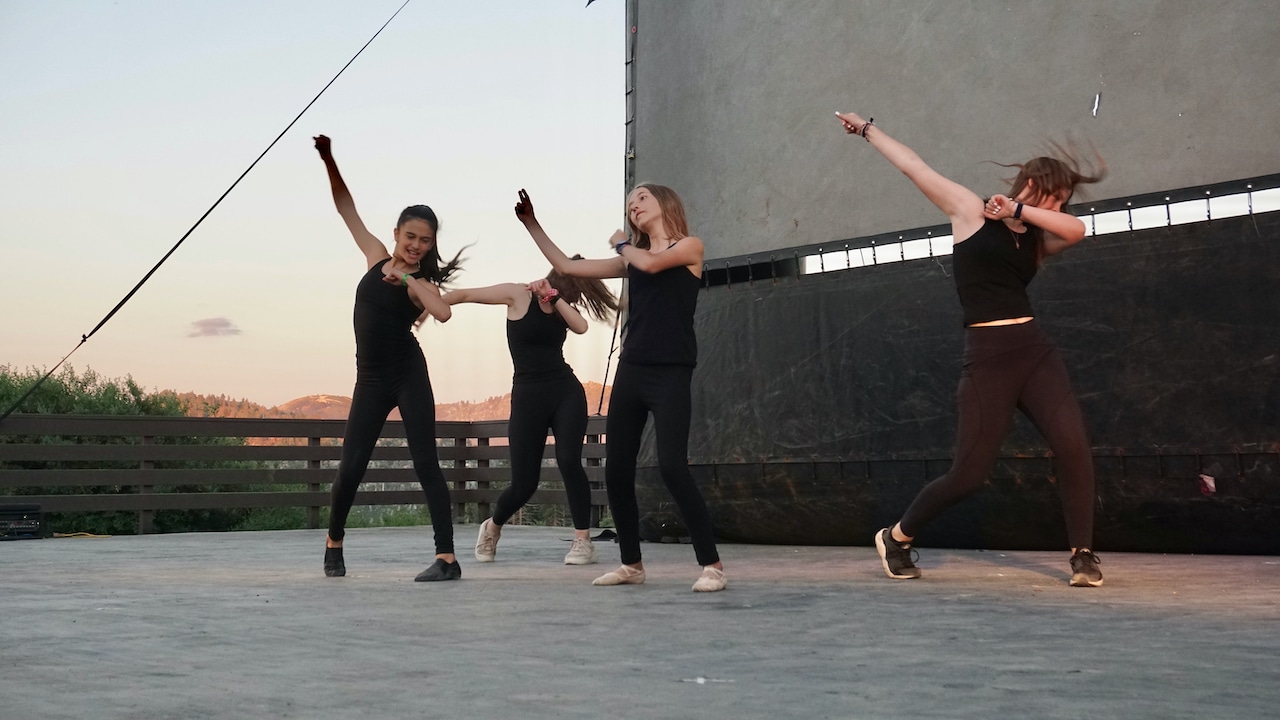 If you want to be ready for dance summer camp, then you’ll have to start with a list of songs you can move your body to.

To help you prepare for dance camp at Pali Adventures, we put together this list of some of our favorite current and classic songs that have a great beat so you can dance to them.

Keep reading to check out the top 10 modern and classic summer camp jams to dance to in 2020.

Released in 2013, this pop song has a great beat and a unique sound. It’s also got some simple dance moves featured in the music video which can easily be copied even by beginner dancers.

For more advanced dancers, you can create more complicated moves with no pressure to move too quickly since the song has a very deliberately slow-moving beat. It also has several buildups to drops that are fun to follow.

2. Girls Just Want to Have Fun by Cyndi Lauper

The first classic on our list, and although it’s aimed at girls, that doesn’t make it any less fun to dance to for the guys in the crowd.

This song was released in 1983 and has remained popular thanks to its funky sounds and simple message that always rings true. It’s also easy to sing along to and if you get enough friends to dance with you, it’ll feel like you’re in an 80s dance club.

What’s fun about this song is there aren’t specific dance moves that go with it, so you can make it your own thing and you can easily create your own choreography to celebrate the fact that girls just want to have fun.

Uptown Funk was released in 2014 and is one that’s hard not to dance to from the opening sounds. From there, the repetitive lines and beat will keep your dance summer camp moving.

This is another song that has a number of moves in the music video you can copy if you want, but you can also feel free to make up your own moves as you go. Once again, it’s slow enough that anyone can easily jump in and dance to it.

If you’re looking for a song that’s easy to dance to and uplifting at the same time, this song which was released in 2013 fits the bill.

Pharrell Williams encourages you to “clap along” if you agree with the words to this song, so even people with two left feet can easily join in this song. If you’re ready to get fancy, there’s a whole section backed by claps that you can add to with fast-paced choreography.

Although the original song was released in 1986, this version came out in 2019 and gave this classic song a modern twist. That gives it a classic feel that’s fun to dance to.

This is another song that has its own choreography but it could be harder to follow since it’s part of a storyline within the music video. As a result, you’re probably better off creating your own moves to go along with the rhythm.

If you’re looking for a funky song that you can try out some different moves to, consider this one which has been around since 2013. It’s got synth sounds and robotic voices that somehow merge perfectly with a beat you can move to.

Because of how far out this song sounds, you can get as creative as you want with your own dance moves, or shamelessly do the robot.

The Cupid Shuffle was released in 2007 despite feeling like it’s been around forever. It’s still just as popular as when it was released, and that’s in huge part because of how easy it is to dance to.

Since its release in 2019, this song has proven that you don’t have to understand the lyrics to enjoy a song. If you’re like a lot of people, the only word you know is the title of the song, but you’re still going to hit the dance floor when you hear those opening notes.

Try out your fiery Latino dance moves with this song or anything you want since it’s got a beat that you can do a lot of types of dance to. 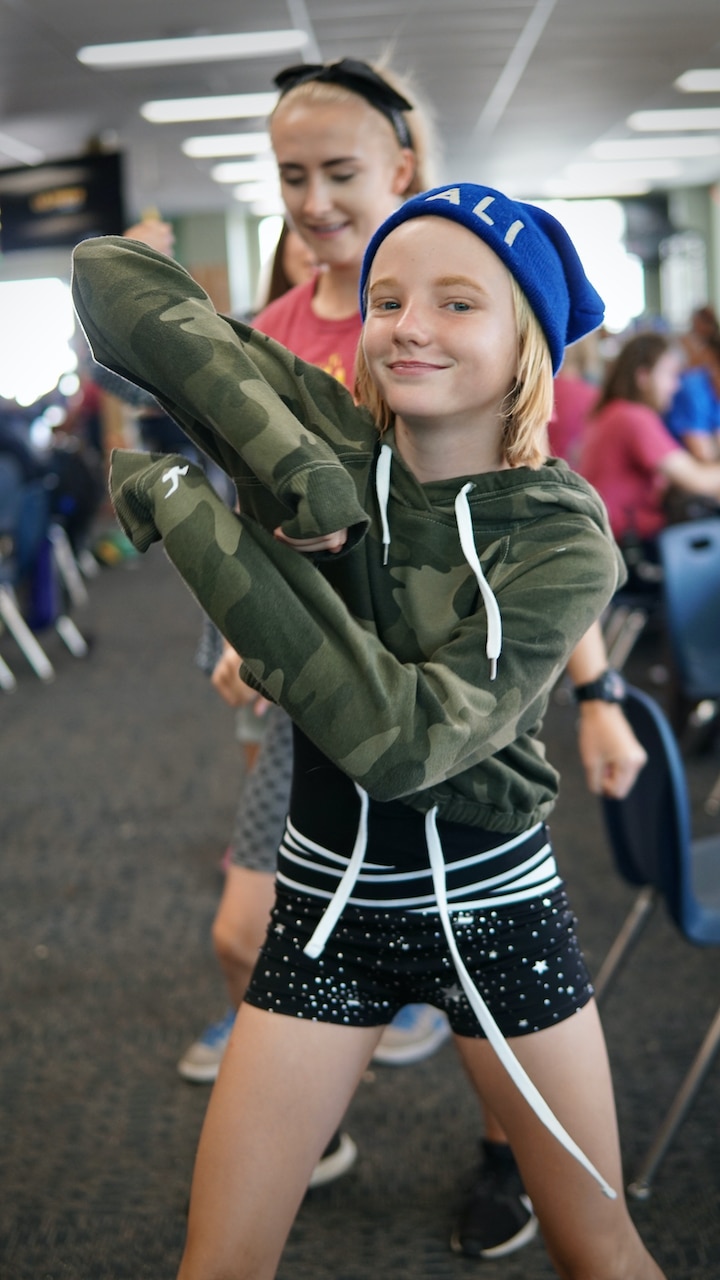 9. Teach Me How To Dougie by Cali Swag District

If you want a song dedicated to teaching you a dance move, this is it. It came out in 2010 but is still a great song to dance to with a great beat and simple moves that are easy to learn.

Fortunately, there’s plenty of other lines throughout the song so you don’t only have to Dougie throughout it. Even so, the Dougie is a pretty easy move to pick up so there’s no learning curve there.

Another great song that focuses on just a few simple dance moves that are easy to learn and jump into no matter what skill level you have is Watch Me. By the end of it, you’ll be Whipping and Nae Nae-ing like the best of them.

This song was released in 2015 and is still a popular choice anywhere there’s dancing.

Are You Enrolled in Pali’s Dance Summer Camp?

Will we see you dancing to these tunes this summer? There’s still time to enroll in our summer dance camp so you don’t miss out on a single beat. Spots fill up fast, so be sure to reserve yours as soon as possible.