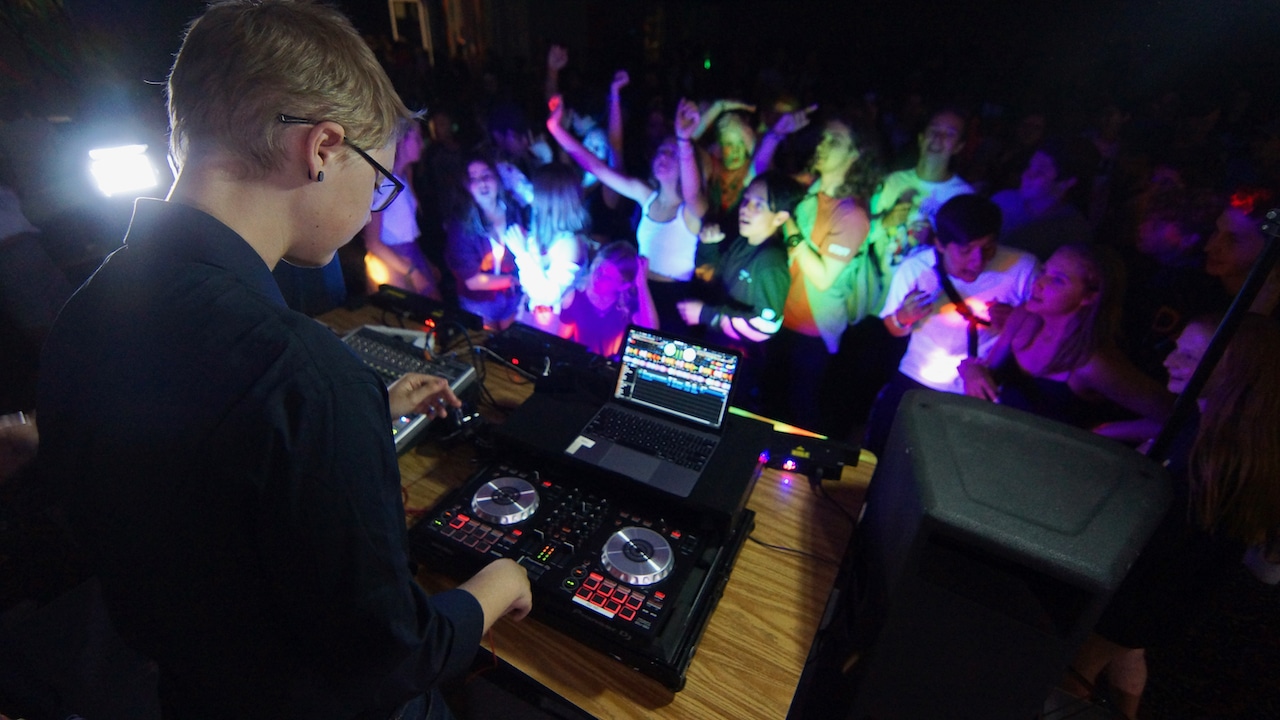 When you attend a summer dance camp, it’s inevitable that you’ll make memories that last far beyond the summer.

But there are some things that happen at summer camp that everyone remembers. They become part of an elite group of legendary dances.

Keep reading to learn more about some of the best legendary dances of the 2010s and then learn about how you can join this list in this decade.

One of the most popular songs of the decade, Hotline Bling had some memorable dance moves. Unsurprisingly, campers brought these to Pali and became legends.

Part of what made the moves from Drake so memorable is how awkward they were. It also ensures that anyone could pull off these moves without fear of ridicule.

So go ahead and pretend to call your ex and then… Sweep the floor? Play tennis? Whatever the artist is doing in this song, it’s the stuff of legends.

Despite the majority of people only know about five words from this song, it became the first YouTube video to reach 2 billion views, proof that you don’t need to understand something to enjoy it.

Psy has a few dance moves throughout his epic song that were easy for anyone to jump in and do at the right moments. Even so, those who came to Pali and could nail it became legends.

To join them, the main dance you’ll need to master is a “ride the pony” move in which you throw one hand over your head like you’re twirling a lasso while you gallop with your legs spread out as if you’re, well, riding a pony.

The “Hey, sexy lady” part of this song is a bit harder to master, but you’ll basically want to shuffle sideways with your hands on your hips. Then, reach one leg back and slide it back to you. 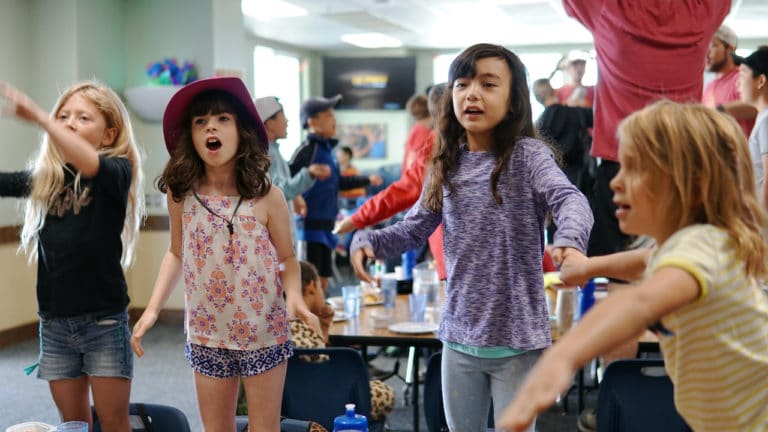 Dabbing has become acceptable in nearly any situation which has led some to question whether or not it should be considered a dance move. Even so, it took Pali by storm as it did the rest of the world in 2016.

In case you don’t know how to Dougie, there’s a whole song by Cali Swag District devoted to teaching you how to do this move.

5. Standing on a Chair

We saved the best for last since this legendary dance is a Pali Adventures original and one that has been enjoyed by many campers over the years.

This parody to Bon Jovi’s Living on a Prayer takes things to the next level. Campers not only stand on chairs as they sing this classic, but they also jump in the aisles to participate in this epic Pali dance.

Be prepared for this dance and you can become a part of the legend.

How to Become a Summer Dance Camp Legend

By now, you may be wondering how to become a summer dance camp legend at Pali Adventures. There are a few ways you can do this, so pick the one that works best for you and you’ll be on your way to stardom. 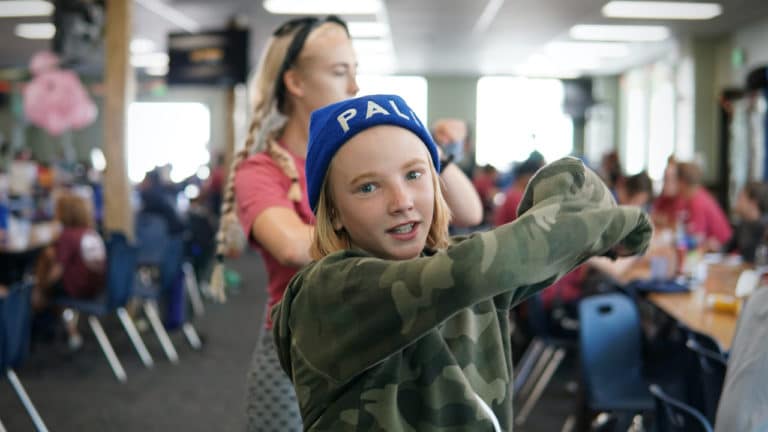 One way to become a legend is to perfectly reenact an existing popular song. Pick your current favorite and start practicing at home. That way, by the time you arrive at Pali, you’ll be ready.

Any song with an existing dance routine will work for this, and the more popular, the better. Think Michale Jackson’s Thriller.

If Weird Al can make a career out of parodying famous songs, then you can make a memorable performance by creating one. While parodies are usually funny, you can also make one about your own life or about your time at Pali.

The best example of this is Pali’s Standing on a Chair.

When you make people laugh, they’re far more likely to remember you and what you did to make them laugh. If that happened to be a dance routine, then you’re well on your way to becoming a legend.

A great song to do this to is Happy by Pharrell Williams. You can also take nearly any song that’s supposed to be serious and turn it around.

Make Your Own Hustle Dance

Hustles are so popular because they make it easy for everyone to learn and get out and start doing. So, why not seal your position as a legend at Pali by creating your own?

This is probably the hardest way to become a legend since you have to find the right song to do it to and then come up with the moves, but it can also be the most memorable.

Do a Deeply Emotional Dance

Another way to make sure you’re remembered by campers and staff alike at Pali is to touch them emotionally. Find a song that touches you emotionally and come up with a routine that tells a compelling story and people will talk about it for years to come.

This can be particularly meaningful if you do a ballroom or interpretive dance with a partner so you can better express a story within a song.

Ready to Enroll at Pali Adventures?

Now you know some of the most memorable summer dance camp dances of the 2010s. You also have some ideas as to how you can join the list of Pali Legends with your own dance routine.

If you still haven’t signed up with Pali Adventures, that’s the main prerequisite to becoming a dance camp legend. Enroll today so you can get on the path to creating unforgettable memories.