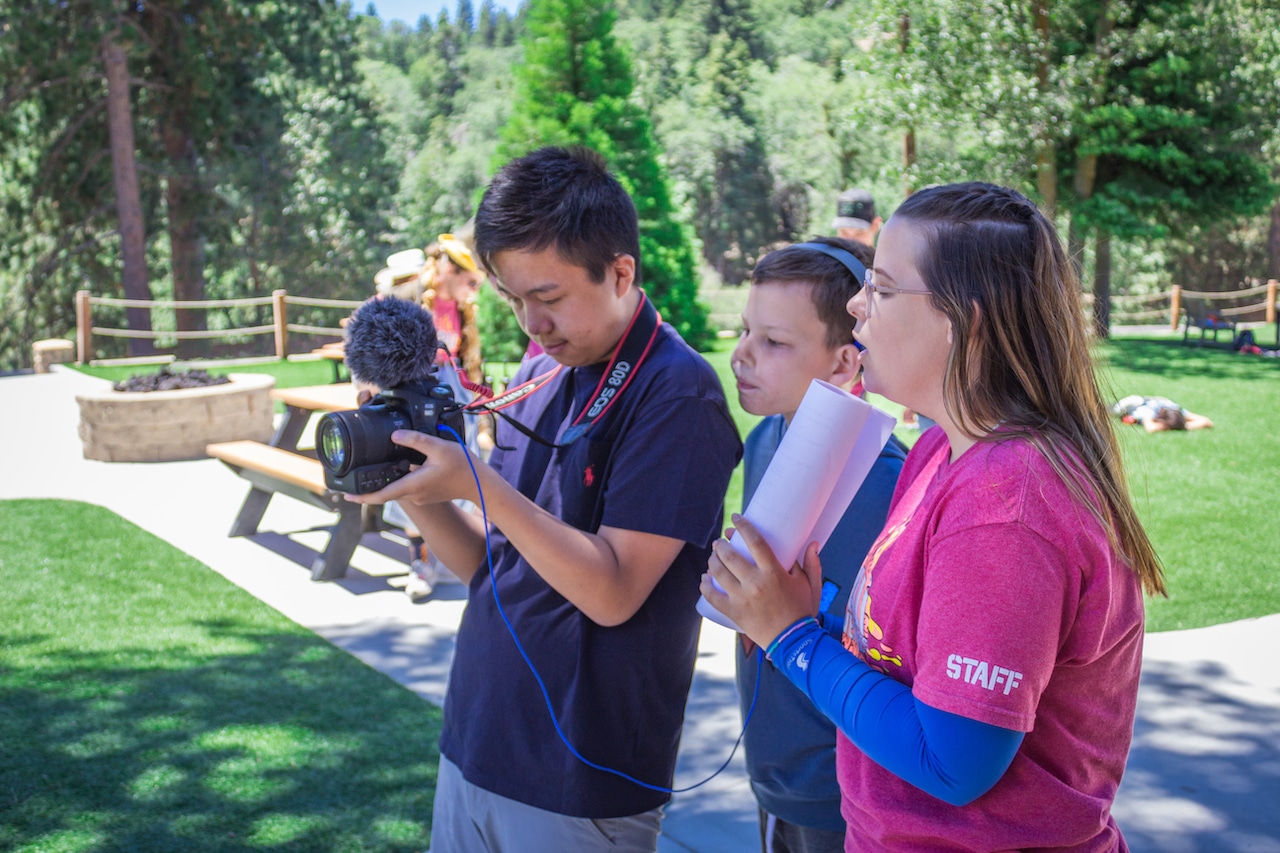 First, there was Vine. Then there was Musical.ly. Now it’s TicTok. It seems that kids are always creating some sort of video content. Why not teach them to do it for real?

Instead of spending time on their phone trying to film the perfect “slime squish” or “soap cut,” sending them to film summer camp will advance their creativity beyond that. They could be the anchor of their school’s news channel, create a video portfolio to get them into an arts college, or even make money videoing people’s weddings and special events.

The Benefits of Filmmaking

Before we get into Pali Adventure’s specific curriculum and its benefits, let’s talk about what filmmaking teaches kids.

For one, it develops or improves planning skills. Until you’re behind the camera, you don’t know just how much planning one shot takes. You have to think about ambient sound, background, how to use sound equipment without it being seen, and where the actors will be in the frame.

That’s not including which way the characters will move in the frame (blocking), how the camera moves with them, and what they’re saying.

As a filmmaker, you have to keep track of about 100 things at once. And while multitasking isn’t something your child should bring to their school or work experience, the idea of planning way ahead and having backup plans is.

There aren’t any technical studies on this, but it’s not hard to draw conclusions. When your child is in college, or high school, they have to balance different classes which each have their own set of expectations and due dates. 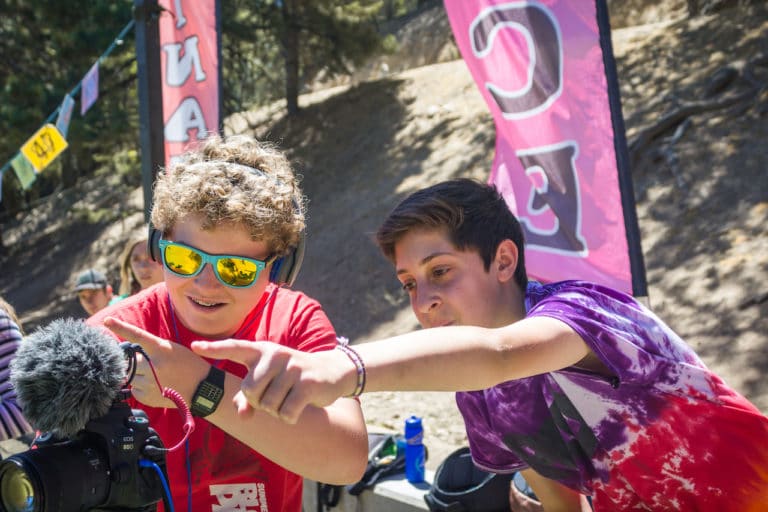 That means if they have two tests on one day, for example, they have to know how to plan in advance to make time to study for both of them. That filmmaking training of preparing ahead of time and learning how to adapt (like if they realize they need to study more for one test than the other) is directly applicable.

Most of the time in school, teachers focus on hard skills, or technical skills, as they’re more commonly called, including subjects like math, writing, computer literacy, all of those things.

And we’re not saying those subjects aren’t necessary, because, in fact, they are. But if you ask an employer who they’d rather hire, a person with perfect technical skills but who doesn’t have soft skills or someone who has fewer technical skills but is better socially, they’d hire the latter.

Filmmaking teaches communication as there are sometimes 10-20 people on a set. The filmmaker or film director has to speak through their vision and direct people as needed. Teamwork works in this situation, too. Problem-solving comes into play when something goes wrong on set like it rains when they need to shoot outside, or they need to figure out how to minimize ambient noise.

A director is both a leader and a person who people on the set come to with their problems or concerns (leadership and conflict resolution).

Once you see how educational filmmaking is, you can’t unsee it.

Your child won’t have the pressures of a Hollywood film set. Our camp is much more low key. But that doesn’t mean they won’t get the chance to practice the skills above.

One thing we’re proud of at Pali Adventures is how our different specialties work together. Campers from the acting specialization will be the ones your filmmaking camper is directing and writing for. They’ll get to work together planning and during production.

It’s a great way to meet even more friends at camp!

What Will Your Child Learn at Our Film Camp?

We have a clear program and curriculum for our film camp. Your camper will learn everything above through our planned activities, which are guided by industry professionals.

First, they’ll learn about camera operation, sound, and lighting. Next, they’ll write a script they’d like to turn into a short film.

They’re welcome to follow a template or be as creative as they want when it comes to scriptwriting.

Next, they’ll cast actors from the acting specialty to be the stars in their short film. They’ll shoot it, then learn post-production editing.

That means learning how to use stock footage, how to add special effects, and how to cut and merge shots.

Finally, they’ll get the chance to show off their hard work at the Pali Showcase, which is essentially our end-of-camp talent show.

They’re going to be busy! That’s not to mention the evening, and general activities we offer after classes are over for the day.

Busy and proud of what they’ve come up with at the end of their week. They’ll be bursting at the seams waiting to show it to you when their time at camp is over. 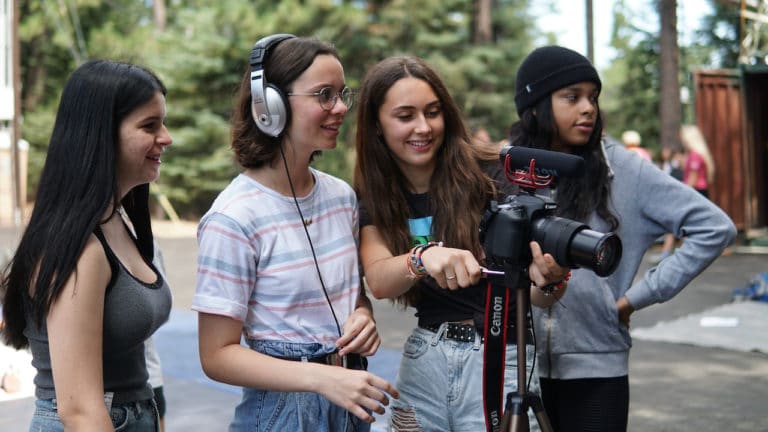 If your child spends time on video-making apps, show them you respect their passions and invest in filmmaking summer camp. They’ll have so much fun, the week will fly by.

They will learn soft skills, creative skills, and technical skills with professional-grade cameras. Get ready to hear them beg to come back next year!

Want to learn more? We have parent liaisons and official camp staff ready to answer any and all questions you have.