Break a Leg at Acting Summer Camp in Los Angeles 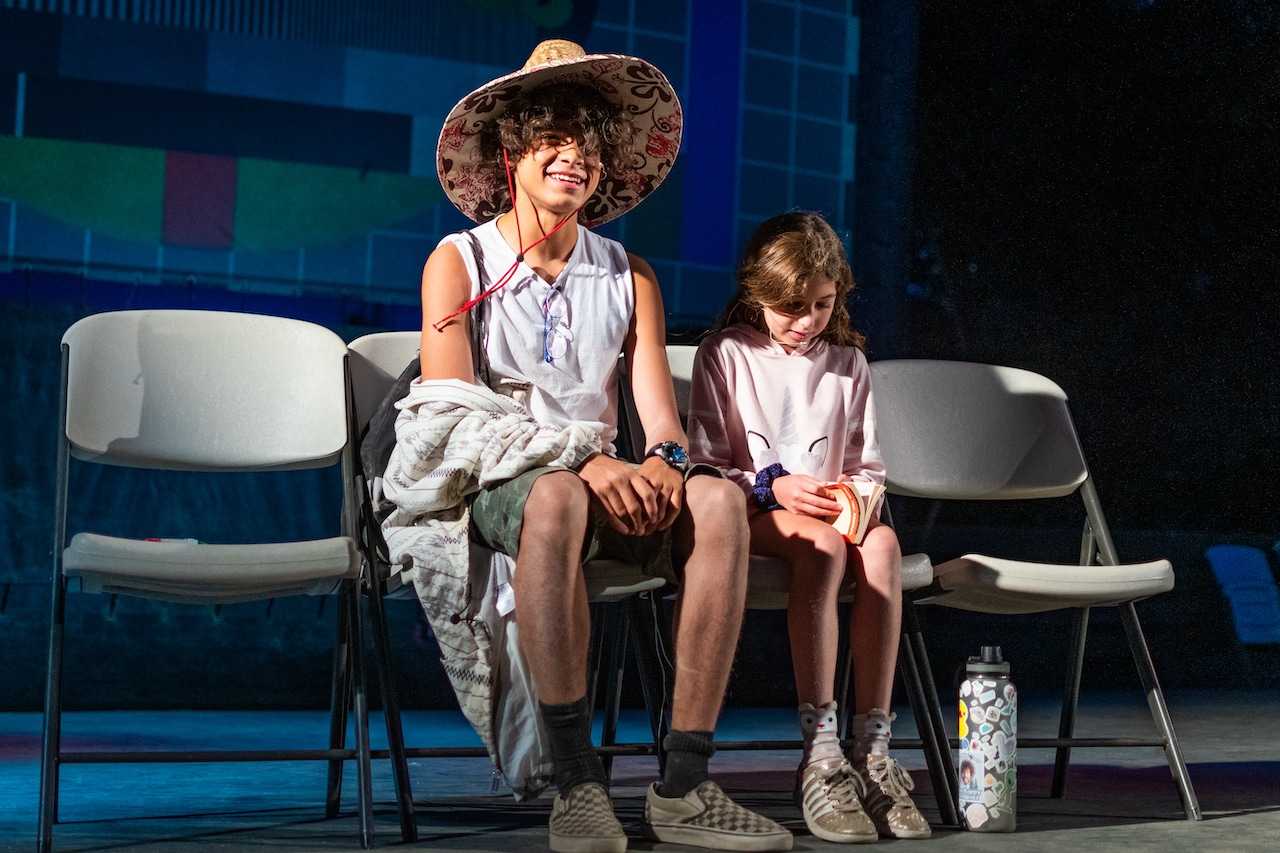 You might see nervous actors gather together backstage whispering, “Break a leg,” before the the Pali Showcase starts. They aren’t being mean to each other.

Quite the opposite, actually. It’s just how performers wish each other well before a performance.

At Pali Adventures, we want all our budding actors to feel that sense of belonging that comes when someone tells them to break a leg before a performance. Our camp family is important to us and we want all of them to do well during every single performance throughout their exciting time away at camp.

Here’s some of the fun lessons and activities campers can expect when they sign up for Acting Summer Camp with Pali Adventures.

There isn’t a right way to learn how to act. Our master actors and instructors will take campers through various acting techniques so they can learn which way is right for them. 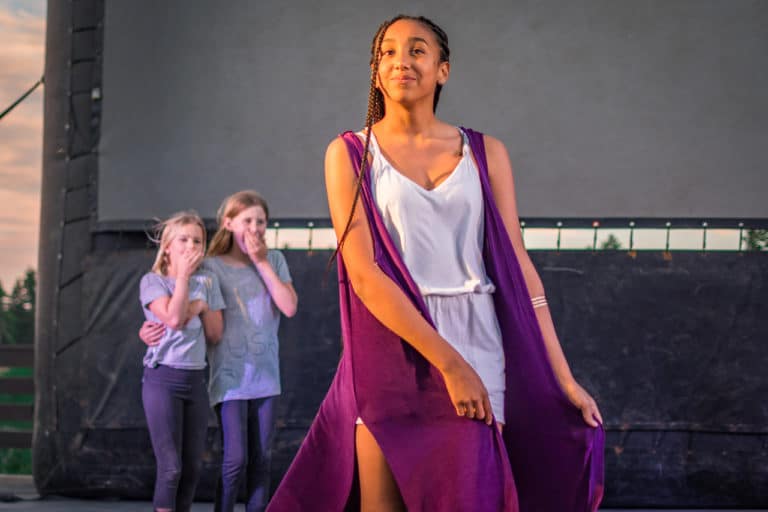 The most common acting techniques are:

Monologues are solo scenes for actors to show their skills without needing a scene partner. It’s a great way for young actors to practice their craft. They’re also a requirement for a lot of auditions, so it’s good to work on monologues as often as possible.

Throughout the session, campers will also write and perform original skits. This helps them learn what it takes to build believable characters, as well as allowing them to flex their creativity in a fun group project. These skits will be performed during the Pali Showcase toward the end of their week-long session.

Improv comedy is the art of making things up as you go. Actors use improv games as a way to not only break the ice when entering a new class, but also to hone their acting skills. They have to be able to think quickly on their feet just in case something goes off-script during a performance.

A few common improv games are:

The Acting Summer Camp program will partner up with the Filmmaking Camp to create an original short film. This film will be screened during the Friday night Pali Showcase.

During this time they’ll learn what they need to do to audition for a movie. They’ll also get invaluable experience while rehearsing and making their short film. Actors will get the chance to learn what it’s like to collaborate with a director to fully bring a character’s story to life. 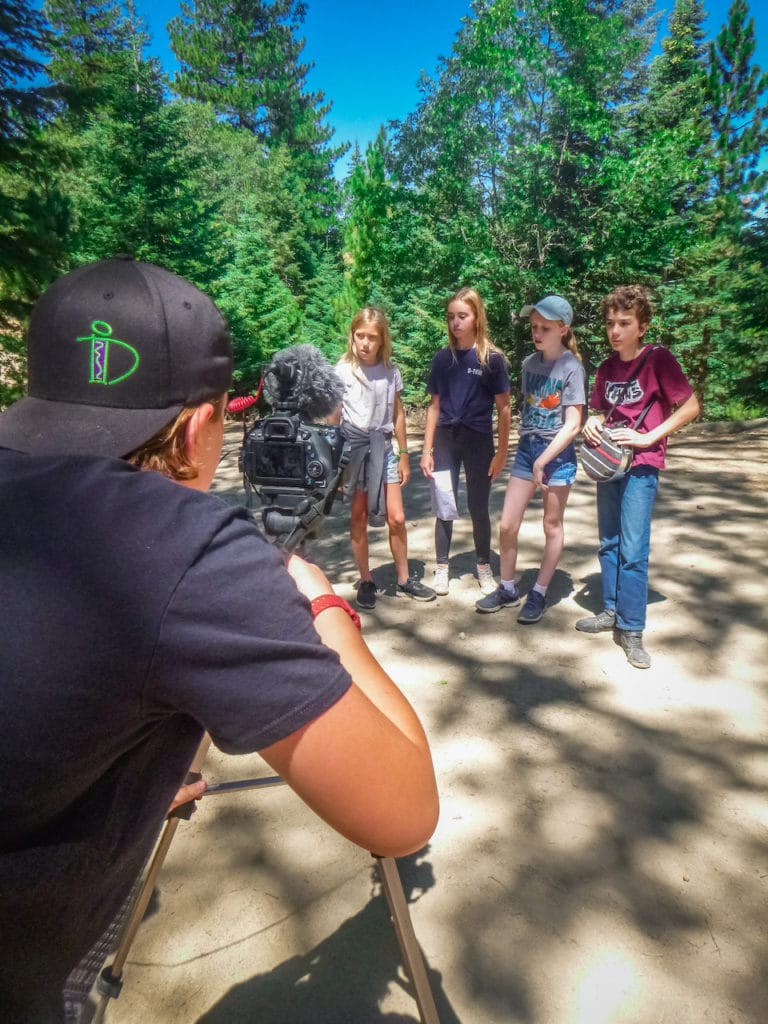 All actors need to have a headshot handy for auditions. During their time at camp, kids will learn what goes into a successful headshot photoshoot. The professional headshots they take during Acting Camp are theirs to keep and use in the future.

All work and no play makes for a not-so-fun time at summer camp. We fully understand that while they may be actors, at their heart the campers are also just kids. Campers spend their mornings working on acting basics, but the afternoons are all theirs to plan as they wish.

Pali Adventures offers quite a few exciting electives for campers, including:

Whether you’re new to acting or not, there’s always something to learn during Acting Summer Camp at Pali Adventures. There are classes for every skill level to make sure no one feels like they’re getting left behind. Our staff are highly trained actors and instructors who want to help your kid grow into their full potential.

But we also want them to have fun. That’s what summer camp is all about, after all. Kids get the chance to come together, practice their craft, and relax in a camp setting that’s pretty unique.

We can’t wait to meet your camper. Contact us for more information about Acting Camp!