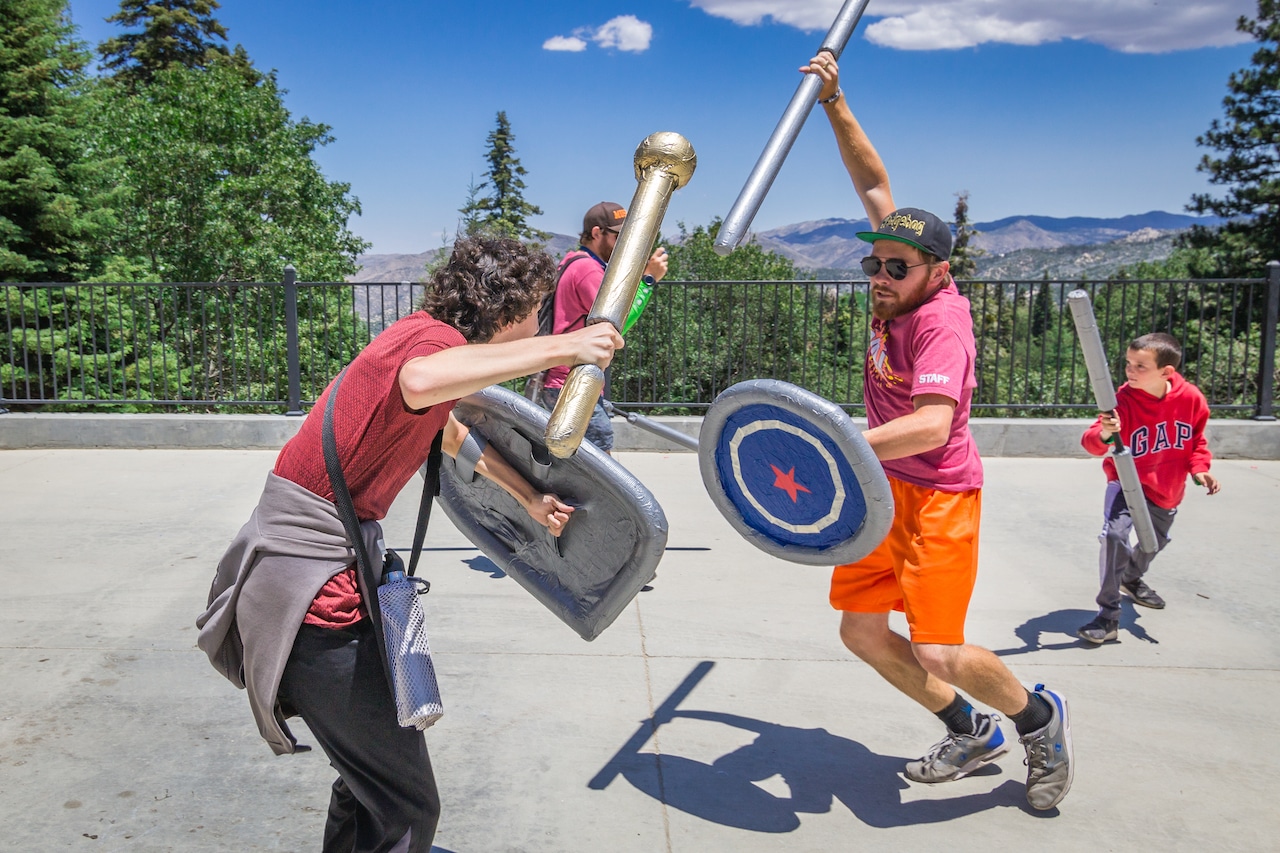 Witches, Wizards, and Elves, oh my! Those are just a few of the characters you’ll see at LARP summer camp at Pali Adventures.

Don’t know what a LARP character is? That’s okay – we’re going over how to create one and how to elaborate on an existing one, below.

If you’ve always been obsessed with elves, then you should be an elf. If you love dragons, be a dragon. When you’re choosing the type of Live Action Role Playing character you want to be, make sure you’re starting with a list of characters you really like.

There’s room for everyone in a LARP game, and the more diverse the characters are, the better. A game is no fun if there are ten wizards and only two people to fight or cast spells against.

And don’t worry if you outgrow your character or want to develop a new one. It’s totally okay to have different roles in your arsenal that you can switch back and forth from as needed.

Some days you may feel more like a spell-caster or an animal than a fighter, and that’s okay!

2. Give Your Character Details

There are more than a few things you have to do once you have the general idea of your character.

First, you have to sketch them out or find a picture for inspiration on what you want your version of this character to look like.

If there were no limits and you could be any size/shape you want, what shape would your character be? We’ll get to tips for costumes in a minute.

Second, think about a short backstory for your character. It can be as short as one paragraph (like a bio you’d write about yourself online) to a few pages. Your only limit is your creativity.

What has happened to your character up to this point that made them the way they are? Why do they love/hate ____ so much? What’s their goal in life?

Third, think about how your character interacts with other people. Do they have an accent? Do they speak in funny sentences like Yoda? Do they use old-fashioned words, or do they sound just like your non-role playing self?

Finally, what does your character like to do when they’re not fighting, casting spells, or going on adventures? What would they do if they were at home, bored on a Saturday afternoon?

If this seems like a lot to think about, that’s okay. You aren’t on any sort of schedule when it comes to creating your character, so take all the time to think about the questions above that you need.

The more thought you put into your character at first, the more involved in your role-playing games you can become! 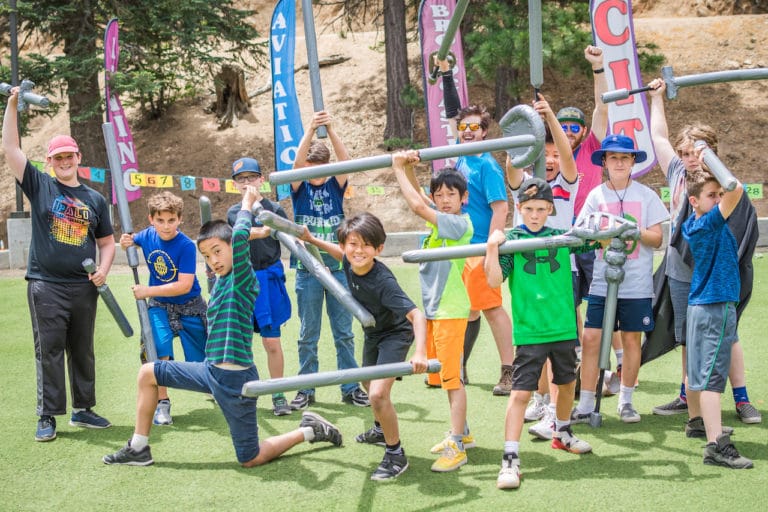 Like we said – developing your character isn’t a rush. If you’re stuck or unsure about something, you can always ask your counselors at Pali Adventures LARP camp about it when you get there!

4. Think About Your Costume

Some people spend literally thousands of dollars on their LARP costumes. We don’t recommend that – especially since you may be creating a new character from scratch.

Instead, we recommend doing a lot of research about what kind of things your character would wear and then only bringing the base pieces you need to camp.

Before you come to camp, think about what kind of colors or patterns your character wears. We encourage campers to bring sketches or printouts (no phones allowed!) if they have them, so they have the inspiration to work off of when they’re creating their outfit.

And if that outfit includes a weapon, we’ll make one another day. We don’t recommend bringing any LARP weapons from home to camp, as we only allow play with our camp-made foam ones.

That’s a rule for a few reasons – but mainly because TSA doesn’t like to see weapons when you’re flying, fake or not.

5. Be Open to Change

Every day you’re learning new skills, facts, and creating new opinions that shape your personality to be just a little bit different than it was yesterday.

The same thing happens with LARP characters. Your character is imaginary, but it doesn’t only exist in a storybook in your head. Every time you learn something new about your type of character that gets added to their persona.

Every time you win or lose a battle that changes your character a little bit too.

In writing or theater, we call this character development. It’s the reason you can watch a TV show with the same main character for ten years and not get bored. That character is constantly evolving and learning – just like you! 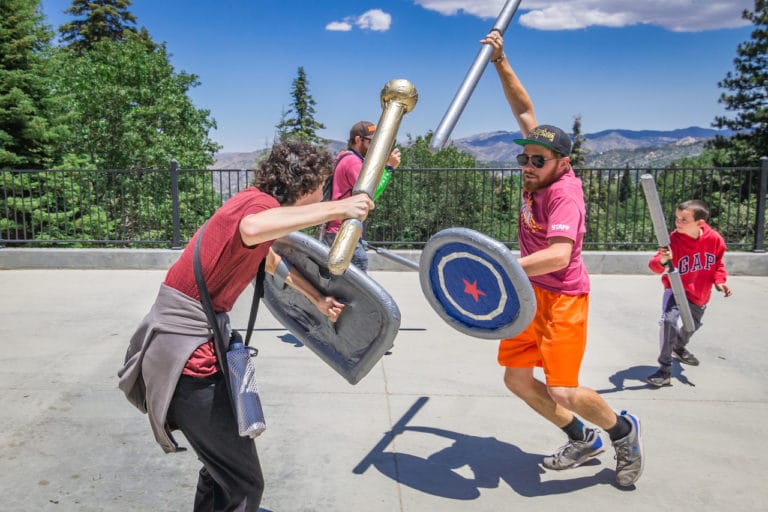 When you come to Pali Adventures LARP summer camp, you’ll find people of all experience levels. Some people will have never done any live-action role-playing before, while others already have two or three characters in their bag of tricks.

Camp activities are structured to cater to every level of experience and every type of character our (professional LARP) counselors can imagine.

And if they haven’t imagined it yet – they’re willing to imagine it with you!

Every day at LARP camp is a new adventure, and you’ll be begging your parents to send you back next year before you’re even off the campus.

We can’t wait to see what you come up with before (or at) LARP summer camp.

Not signed up yet? Hurry and reserve your spot now.