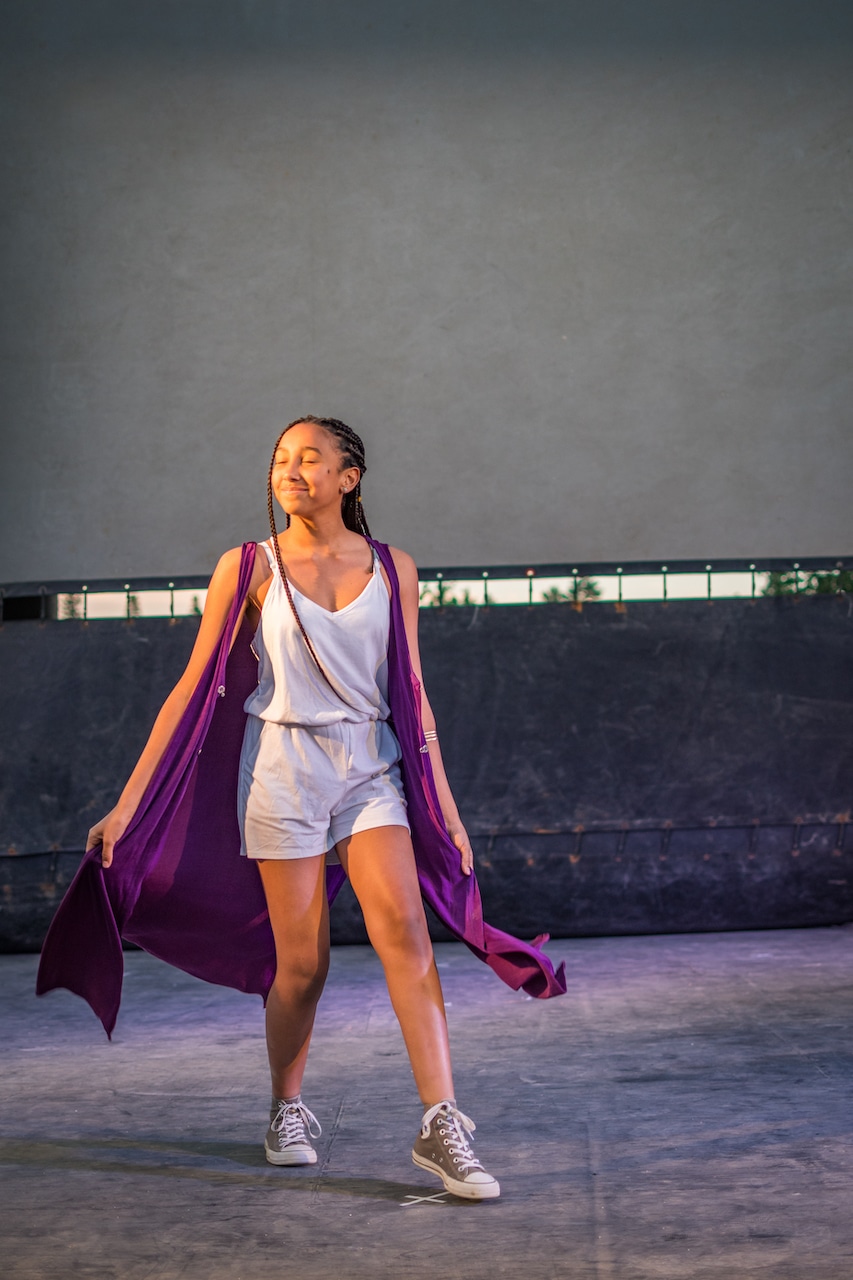 All the world’s a stage, and the actors at Pali Adventures are merely players.

There’s no right or wrong way to learn how to act. With so many acting techniques coming to light over the centuries, it pretty much boils down to finding an acting method which speaks to you, the actor who has to put in all that hard work.

That being said, there are right and wrong ways to take a script from the page to the stage. And what better place to learn how than at a Los Angeles summer camp smack-dab in the middle of a movie-making haven?

Here’s a quick rundown of how to take a play from the first reading all the way to the first performance.

Reading and Analyzing the Script

First things first, you need to read the script. With any luck, you’ve been given enough time to sit down and read the entire thing by yourself with no distractions. Go through it like you’re reading a book. Don’t worry about taking notes yet. This is just so you know what world you’re about to jump into.

Now read the script a second time. Focus on your character. Highlight their lines. Take notes about their motivation during each scene. Go deeper into the character to figure out their relationship to each and every other character in the play.

It is important to include questions in your notes if you are confused about anything. They might be questions the director can answer to help shape your performance. Most likely they’re questions you can answer yourself after getting into the script with the other actors and seeing how they interact with your character. Either way, asking questions makes you think more about who your character really is at heart.

Research is vital to the whole process. Set aside a few hours to look up any unfamiliar words or phrases. If the play is a period piece, get familiar with the era and how society dealt with issues similar to those in the play. 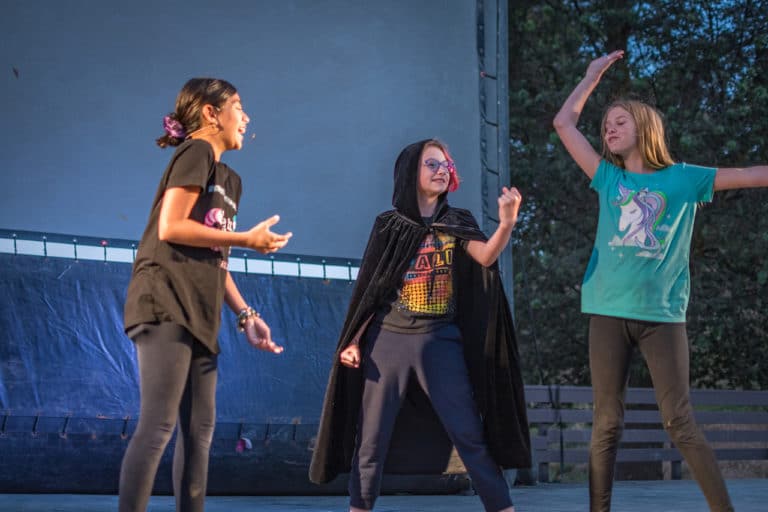 The best way to learn something is to do it. Hands-on experience makes it easier to not only understand the play and its characters, but also memorize it.

Here are some general guidelines for getting the most from each rehearsal:

Listen – Actors sometimes fall into the trap of just listening for their cue line/word. This leads them to react only to the words written in the script, not the character sharing the stage with them. Listening and reacting to the way an actor delivers a line will make the performance much more believable.

Be Spontaneous – The way you read a line the first time during rehearsal is not set in stone. Mix it up a little to see how others react. Find different words to stress or places to pause in order to subtly change the meaning of your lines. Eventually, you’ll hit a combination the director loves, so the audience should as well.

Technical (tech) rehearsal differs a lot from a standard rehearsal. This is the time when all the other departments in the production come to the stage to put together the pieces they’ve worked on separately since the beginning.

Actors sometimes find tech rehearsals to be a bit boring. A lot of their time is spent standing in one spot or another so the lighting crew makes sure they’re lit properly or saying one line over again so the sound technician can set their microphone levels on the soundboard.

Despite how actors may feel, tech rehearsals are important. This is the moment when everyone learns how to safely navigate a fully dressed stage, which spots work for exits, where to stand during a special effect so no one gets hurt, etc.

Skipping a technical rehearsal means someone is probably going to trip over a set-piece, break it, get hurt, and ruin a costume piece.

Dress rehearsals give the entire company a chance to run through everything just like they would during an actual performance for the public. Most of the time, that is. Sometimes the stage manager will determine if, for instance, an actor really needs to wear their entire costume for the dress rehearsal if they’re already comfortable with it. Or maybe they’ll tell the makeup department to only focus on actors who need to do quick changes between makeup looks to get the timing down. It depends on the show, the stage manager, and how much time there is for the dress rehearsal.

Actors need to go in assuming they’re doing a fully dressed performance unless told otherwise like the above examples, and give as much energy as possible during the rehearsal. 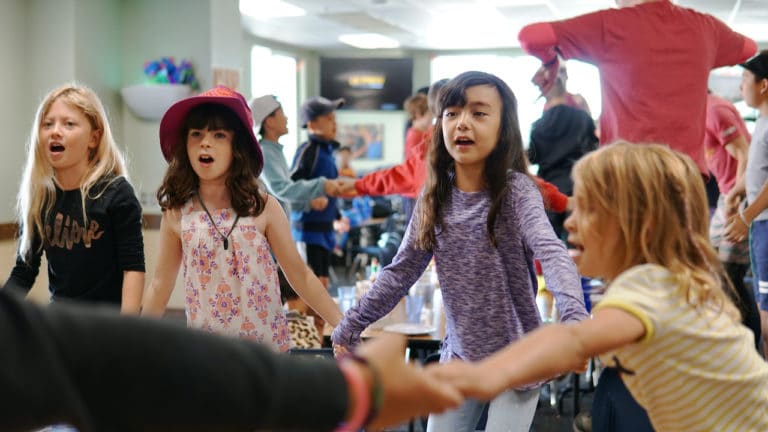 Here are a few rules actors should follow to make sure their performance day goes off without a hitch:

Learn More at our Los Angeles Summer Camp for Actors

The most important part of putting on a play is that everyone involved has a good time. At Pali Adventures Acting Camp, we teach kids to embrace the fun of performing.

There really is nothing quite like the rush after putting on an amazing show for friends and family. Our campers get to experience it first-hand when performing during the Pali Showcase at the end of their session.

We can’t wait to meet all the young actors who want to visit our Los Angeles summer camp! If you have any questions about Acting Camp, don’t hesitate to contact us.